Midtown is a primarily commercial district that forms the core of Manhattan, which is arguably the most famous borough of New York City. Corporate offices dominate the scene in this busy part of the City That Never Sleeps. The district itself actually consists of numerous other smaller neighborhoods that are defined by their own unique borders. Contemporary skyscrapers, world-class entertainment venues, and renowned museums define Midtown Manhattan. Click to book your 2.5-hour Midtown Manhattan walking tour.

In the 1930s, tycoons and moguls heavily invested in the development of skyscrapers and commercial buildings that were supposed to stimulate a crippled economy. One of the richest men in the world at the time, John D. Rockefeller funded the construction of the RCA Building, which later became the GE Building. Standing 850 feet tall, this Art Deco landmark has a multi-level observation deck.

Also built in the Art Deco style during the Great Depression, the Empire State Building has defined NYC’s skyline for generations. Some other notable skyscrapers in Midtown Manhattan include the Chrysler Building, Sony Tower, and United Nations Headquarters. In general, postmodern and international architecture dominates this part of the city.

An integral part of the Rockefeller Center since the 1930s, Radio City Music Hall is one of the top entertainment venues in Midtown Manhattan. This intimate concert hall hosts the legendary Rockettes and Christmas Spectacular during the holiday season.

Opened in 1891, Carnegie Hall is another concert hall that was built by one of the city’s wealthiest individuals. More than two dozen theatres also make up the world-famous Broadway Theater District that partially makes up the vibrant Times Square. Sitting on top of the busy New York Penn Station rail hub, Madison Square Garden hosts professional basketball and hockey games as well as other shows.

If you’re into the fine arts, then the Museum of Modern Art should certainly make your itinerary list. The galleries at this museum focus on cubism, impressionism, modernism, and post-modernism.

Boasting a permanent collection of artifacts from Tibet and the Himalayas, the Rubin Museum of Art offers an insight into one of the world’s most mysterious and isolated cultures.

The northern edge of Midtown Manhattan is roughly defined by 59th Street which runs along the southern tip of Central Park. The lower boundary of Midtown hasn’t been precisely established over the years, but there are landmarks that provide some guidance.

Some New Yorkers say that Union Square Park unofficially separates Midtown from Greenwich Village and other neighborhoods of Lower Manhattan. The west side of Midtown Manhattan overlooks the Hudson River, which separates NYC from New Jersey. The east side of the district is bounded by the East River, which also marks some of the borders of Queens and the Bronx. 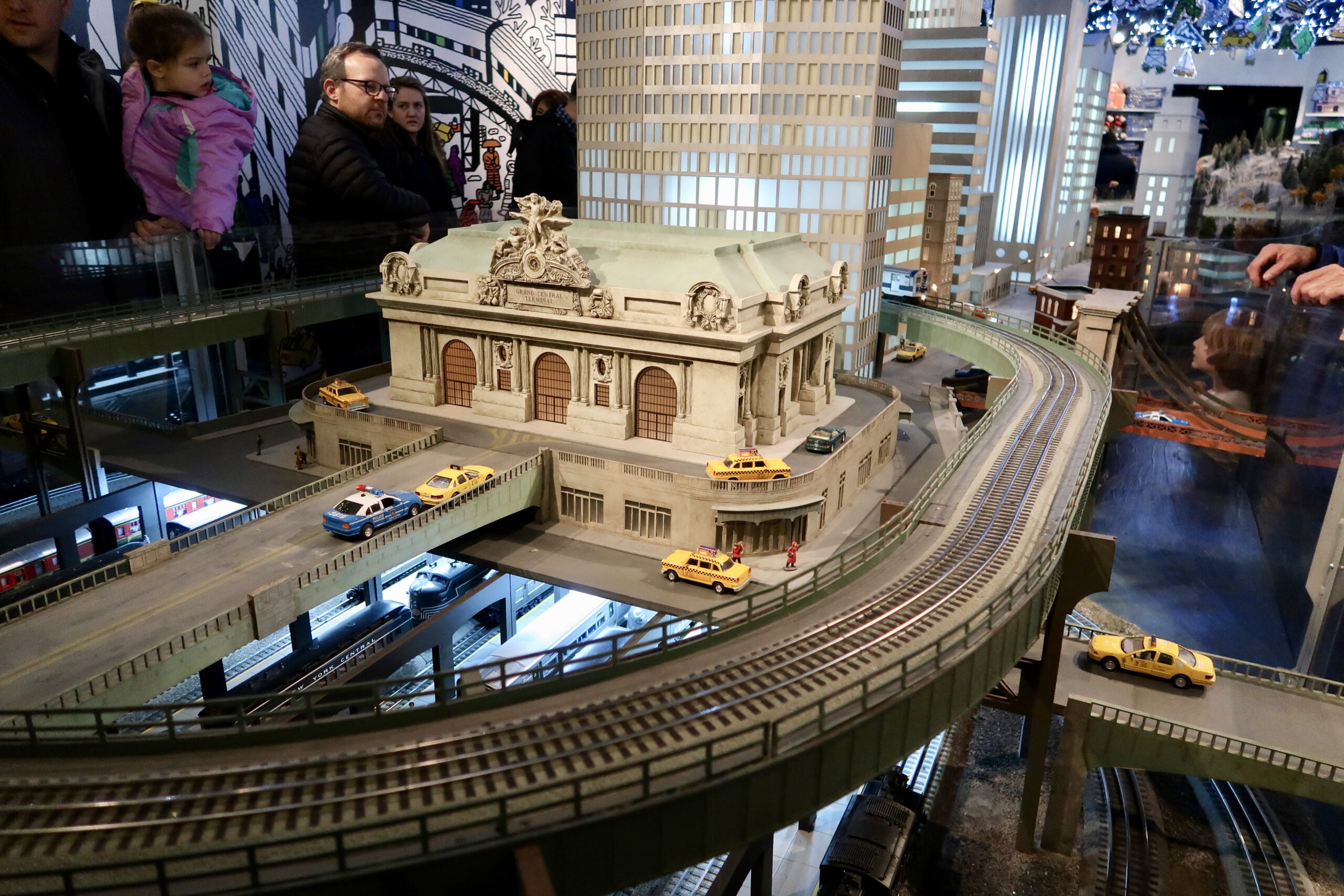 To truly feel the energy and flair of Midtown, it’s highly recommended that you just walk along some of the famous avenues. The heavily traversed 8th Avenue and 7th Avenue lead to Times Square and Madison Square Garden. Known as the Avenue of the Americas, 6th Avenue is lined with modern skyscrapers that host international businesses. The splendid 5th Avenue is home to an array of high-end shops, including some of NYC’s oldest flagship department stores. This bustling avenue will also lead you to Museum Mile and Central Park.