Socrates Sculpture Park is in the Astoria neighborhood of Queens, featuring temporary outdoor exhibits like sculptures and multi-media installations by international artists, and even a beach. Click to book your Bronx, Queens, and Brooklyn bus tour.

One of the most recognizable installations at Socrates Sculpture Park is a large billboard that’s updated once or twice per year. The display usually has some type of quirky slogan that teases the curiosity of potential visitors.

During the year, temporary outdoor exhibits are installed throughout most of the grounds that are covered in grass or wooded with some trees. These presentations are done by international artists who want to seamlessly and organically integrate their work with the environment. Therefore, it’s common to see some figures and other odd creations placed in a bush or between rocks.

Most of the exhibits attempt to fuse NYC’s urban culture with the beauty of the earth. Landscape architects and designers sometimes show off their unconventional creativity through the rotating exhibits at Socrates Sculpture Park. In general, visitors are encouraged to come up with their own personal interpretations of abstract sculptures, figures, and other assemblies.

You can enter the northern portion of Socrates Sculpture Park through Hallets Cove. Open on a seasonal basis, this cove can be used to launch kayaks, canoes, and other small non-motorized watercraft.

There’s even a beach area that’s perfect for sunbathing and relaxing while looking at the iconic skyscrapers of Midtown Manhattan. However, swimming in the East River is not allowed at any time of the year. The south side of the park is accessible just off the busy Broadway. Both of the north and south entrances have gates that are open on a regulated schedule.

As a renowned sculptor, Mark di Suvero is credited with establishing Socrates Sculpture Park in 1986. This American artist of Italian heritage specialized in the abstract expressionism style that dominated a lengthy era of contemporary art. He enthusiastically transformed a landfill into a beautiful green space. Of course, residents of Queens were thrilled to replace an eyesore with a park that would add some aesthetic value.

In the late 1990s, NYC’s mayor Giuliani granted Socrates Sculpture Park official status as a permanent entity of the city’s park system. Since then, the property has received municipal funding in an effort to promote the arts scene in a district that’s been on the decline for decades.

Socrates Sculpture Park primarily hosts temporary outdoor exhibits by artists who specialize in various niches of modern and post-modern art. Educational programs are also available for local children and adults who are interested in the local arts scene.

Socrates Sculpture Park occupies a few acres in the Astoria neighborhood of Queens. One side of the park is entirely bounded by the East River, which cuts between Queens and Manhattan. The northern tip of Roosevelt Island is also visible from this small green space.

To reach Astoria by rapid transit, you could take the New York City subway to Broadway Station. This stop is served by the N and W lines that run through Roosevelt Island and Manhattan. The subway station is located just more than half a mile away from Socrates Sculpture Park. 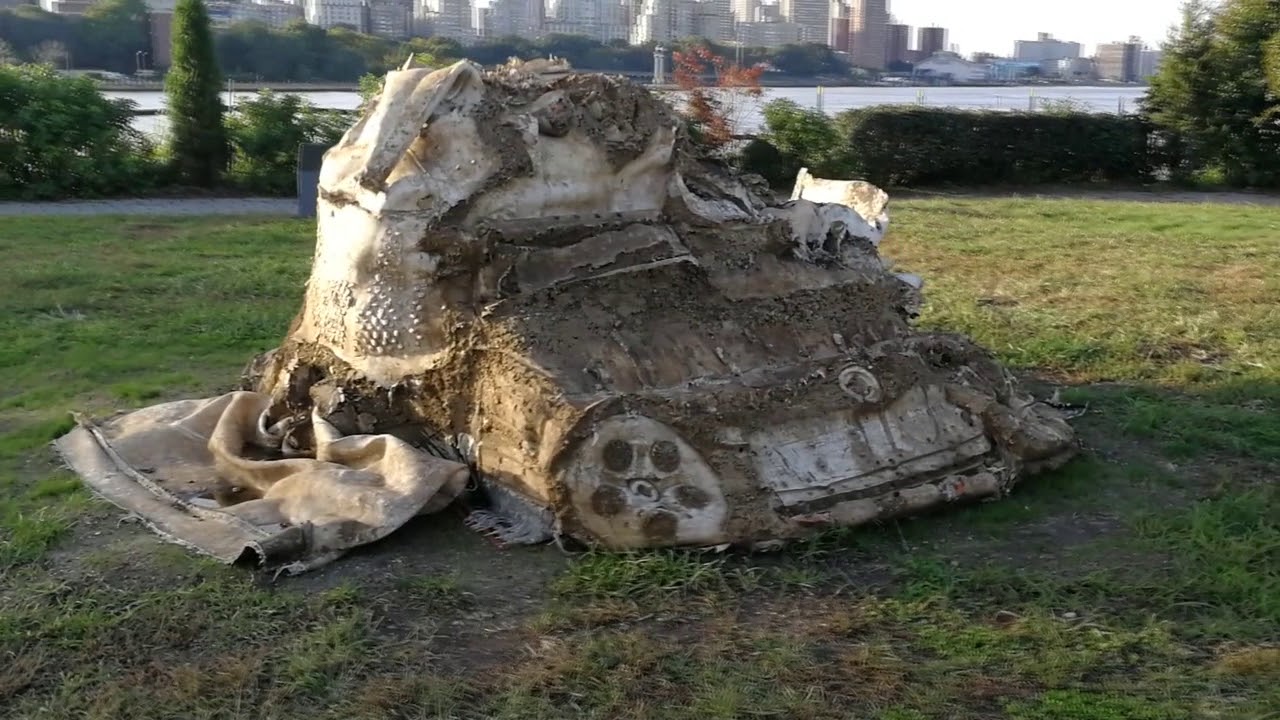 There are also several Metropolitan Transportation Authority (MTA) buses that conveniently stop right near the park along Vernon Boulevard. Parking for vehicles is not available at the park, so visitors are highly encouraged to use public transportation. Although there is a large parking space for a retail plaza right near the park, towing is strictly enforced against drivers who don’t actually shop.

If you’re interested in taking a boat ride to Queens, there are some great options available. The Astoria ferry slip is situated just a few blocks north of the park.